Plaintiff, Engine Distributors, Inc. (“EDI”), appealed an order from the Superior Court of New Jersey, Law Division, denying its motion for summary judgment and granting defendant Archer & Greiner’s motion for summary judgment and dismissal of EDI’s malpractice complaint against Archer.  On July 1, 2020, the Appellate Division reversed and remanded the case to the trial court for further proceedings.

EDI was represented by an attorney in various legal matters beginning in the late 1970s.  Floyd Glenn Cummins was EDI’s president and majority shareholder during that timeframe.  In 2003, EDI’s attorney defended it in an age discrimination lawsuit.  That attorney later joined Archer as a partner in 2005.  Afterward, another Archer partner assisted him on the discrimination case.  During that representation, Archer received confidential information from EDI including various financial records.

In June 2007, EDI terminated Archer’s representation and Archer sued EDI for its outstanding unpaid legal fees.  EDI counterclaimed alleging malpractice.  In 2010, the parties settled the matter and signed a general release.  The attorney who brought EDI to Archer and was EDI’s lead counsel, left the firm in July 2013.

In October 2013, Lisa Cummins retained Archer to represent her in a divorce from Floyd Glenn Cummins.  Although Mr. Cummins retired from EDI in 2015, his wife argued that EDI was his alter ego.  The Family Part judge overseeing the case agreed and granted Mrs. Cummins’ motion to join EDI as a party in the divorce.

Four years later in October 2017, after the parties had agreed to submit the divorce case to binding arbitration, EDI filed a motion to disqualify Archer as Mrs. Cummins’ counsel based on the firm’s past representation of EDI.  The Family Part judge reviewed relevant evidence, including depositions of the Archer attorneys who previously represented EDI, and denied the motion.  In denying the motion, the Family Part judge stated that “unless [the Law Division judge] determines that there is a conflict, I’d be willing to reconsider this, but I think also that when we agreed to enter into binding arbitration we decided that we weren’t going to assert this conflict issue, and I deem that to be consent on the part of EDI.”  Engine Distributors, Inc. v. Archer & Greiner, PC, 2020 WL 3579697 (July 1, 2020), *1.  The judge then ordered the parties back to arbitration.

In June 2017, prior to the decision of the Family Part judge, EDI filed a complaint in the Law Division against Archer alleging legal malpractice, namely, including violations of Rule of Professional Conduct (“RPC”) 1.9 and 1.10; breach of contract; and breach of fiduciary duty.  EDI’s complaint alleged Archer’s representation of Mrs. Cummins damaged it because Archer used confidential information it learned during its previous representation of EDI against it in the divorce case.

In January 2019, after discovery was conducted in the legal malpractice case, EDI and Archer filed motions for summary judgment.  The Law Division judge granted Archer’s motion for summary judgment on collateral estoppel grounds.  The judge found the conflict of interest issue and the evidence involved was identical to the issue the Family Part judge previously decided.  The Law Division judge also found the conflict of interest issue was actually litigated before the Family Part judge. Id. at *2.

Although the appellate court’s de novo review of the record showed that EDI waived its right to seek Archer’s disqualification in the divorce case, the court held that the Family Part judge did not adjudicate the conflict of interest issue.  Id. at *3.  In fact, the court found that the Family Part judge left open the possibility that the Law Division judge’s adjudication of the issue could conclude there was a conflict of interest.  Id.  As such, collateral estoppel did not apply to the legal malpractice case.  Id.  See Hennessey v. Winslow, 183 N.J. 593, 599 (2005) (requiring, among other factors, that the issue in the prior litigation be substantially similar or identical to the issue in the second case, and that the issue was actually litigated in the first case).

Lawyers contemplating lawsuits against former clients for unpaid fees should be in mind that collection actions frequently spark malpractice claims.

Rule 1.9(c) of the New Jersey Rules of Professional Conduct related to Duties to Former Clients, states that:

(1) use information relating to the representation to the disadvantage of the former client except as these Rules would permit or require with respect to a client, or when the information has become generally known; or

(2) reveal information relating to the representation except as these Rules would permit or require with respect to a client.

With the Engine Distributors case being remanded to the trial court for further proceedings, Archer will need to demonstrate that it complied with Rule 1.9 before it joined EDI in the divorce case.  Archer will need to show it did not use any of EDI’s client confidential information while representing Mrs. Cummins in her divorce.  That may be difficult to prove unless the firm took the appropriate precautions before joining EDI in the divorce case.  Those precautions include formally closing any matters the firm previously handled for EDI; moving EDI’s physical files to off-site storage or securing them from any attorneys involved in the divorce case; and implementing a proper ethics screen and computer lockout that prevents the attorneys handling the divorce case from accessing any information in EDI’s closed files that is contained on the firm’s document management system.  Failing to implement the appropriate precautions when a conflict with a former client is identified may subject a law firm to the risk of disqualification and possibly legal malpractice. 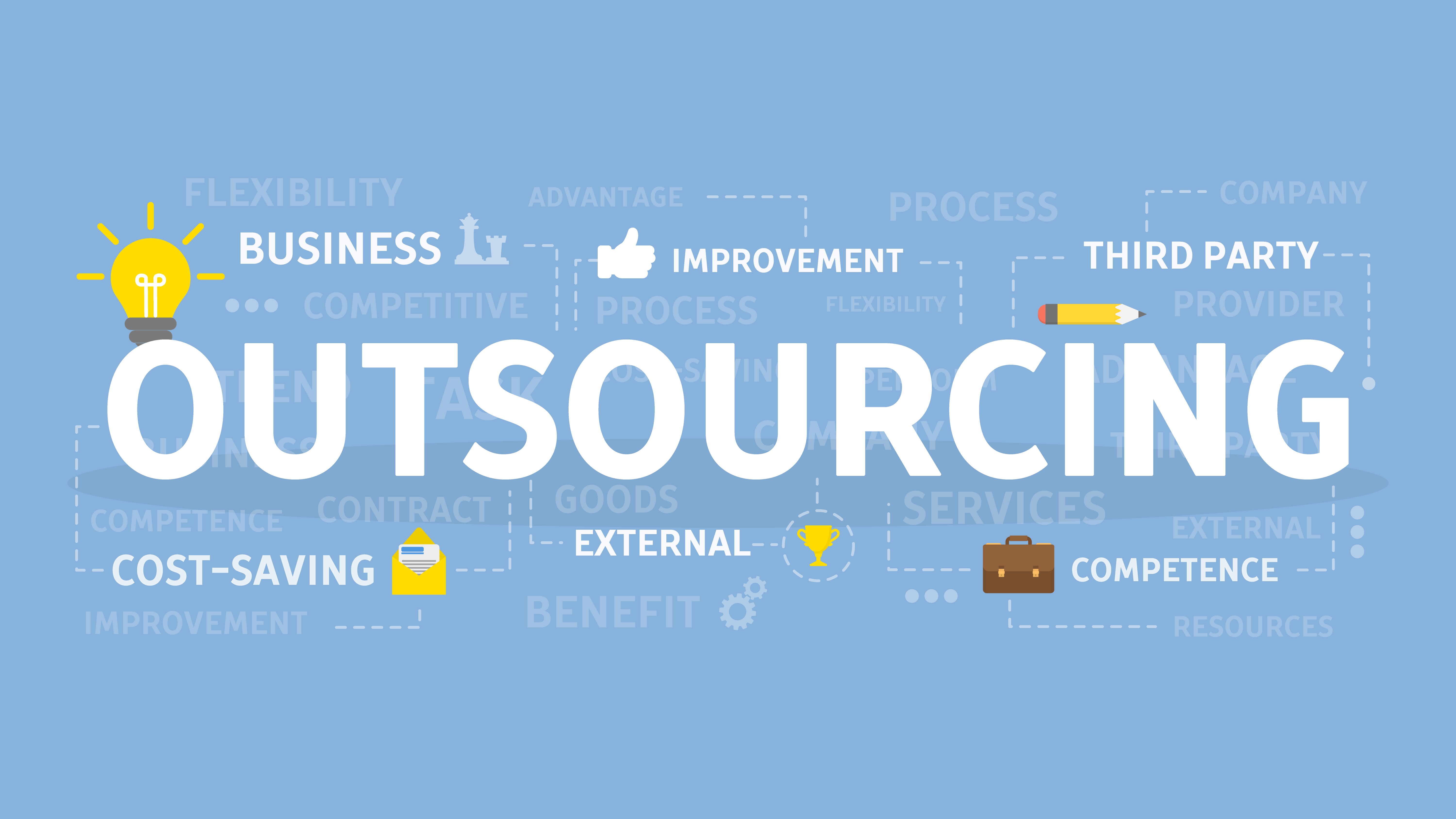