Court Rules Discovery Sanctions Must be Paid by Clients, Not Their Attorneys 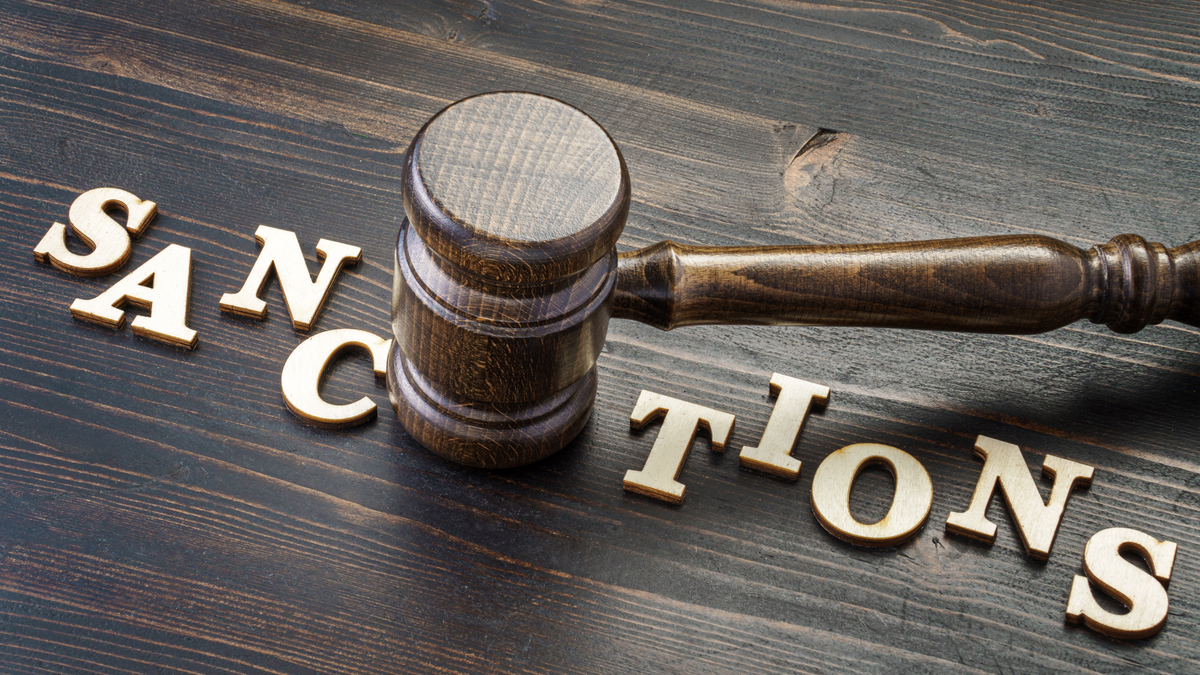 A federal district court in Pittsburgh recently ruled that counsel were not permitted to advance the cost of discovery sanctions imposed by the court against their clients. In a case challenging Pittsburgh-based grocery chain Giant Eagle’s mandatory mask policy, Senior Judge Nora Barry Fischer was faced with the question whether two plaintiffs, Vidovich and Zytnick, should pay Giant Eagle’s attorney’s fees and costs related to pursuing the plaintiffs’ Facebook posts about their interactions with the grocery chain. A court-appointed special master had recommended that plaintiffs be sanctioned, but their counsel at Thomson Rhodes and Anderson, contended that members of the firm were ultimately responsible for the delays and sought permission to pay the sanctions on their clients’ behalf.  Giant Eagle urged that the sanctions be paid by the plaintiffs personally.

Judge Fischer examined whether the plaintiffs’ fee agreement made any provision for advancing attorney’s fees and costs ordered as discovery sanctions and, not surprisingly, found no specific language providing that counsel were free to advance such fees and costs and secure reimbursement from the clients later. The court also reviewed Rule of Professional Conduct 1.8(e) and the supporting comment concerning the provision of financial assistance to clients in connection with litigation, and found that the rule did not directly address whether court ordered sanctions could be funded by counsel consistent with the rule.

The court found no Pennsylvania cases or ethics opinions directly addressing whether the firm’s proposal was inappropriate, but was “unpersuaded that the appropriate approach to this unsettled ethical issue is for plaintiffs’ counsel to note the lack of controlling authority and to forge ahead to advance such sanctions on behalf of his clients without first utilizing the available resources to obtain an opinion from ethics counsel, the Bar Association or the Disciplinary Board.”  The court noted that bar association ethics opinions in Florida and Oklahoma had both said that firms could not ethically advance their clients’ attorney’s fees imposed as a sanction, while an Alaska ethics opinion had concluded that such fees could be considered part of the “expenses” a firm was permitted to advance. The court’s research did not reveal a consensus on the question, and none of the opinions directly “addressed the facts and circumstances at issue here involving court ordered sanctions imposed against certain of the plaintiffs for proven discovery violations.”

The court declined to accept the law firm’s contention that advancing court costs and expenses for a client may be part of a firm’s efforts to maximize access to the courts for those who might not otherwise be able to afford it, as plaintiffs’ had not provided any evidence that Vidovich or Zytnick could not afford to fund the fees.

In a somewhat different context, a U.S. District Judge in Oregon recently imposed a $40,000 sanction on counsel of record and their law firm for failing to mention “long-standing, settled caselaw” that prevented the judge from issuing an injunction that was sought by the law firm in an attempt to prevent a strike by medical technicians and therapists at a health system. The court’s opinion rejected as “meritless” an argument that the attorneys’ actions were not sanctionable because they were merely arguing for an “extension” of existing case law and were unable to identify any case directly on point with the underlying facts. The December 16, 2021 Court Order is here: https://s3.documentcloud.org/documents/21164070/mcshanesanctionslawyerfirmliable.pdf