Heightened Focus on Judicial Security and Fair Administration of Justice 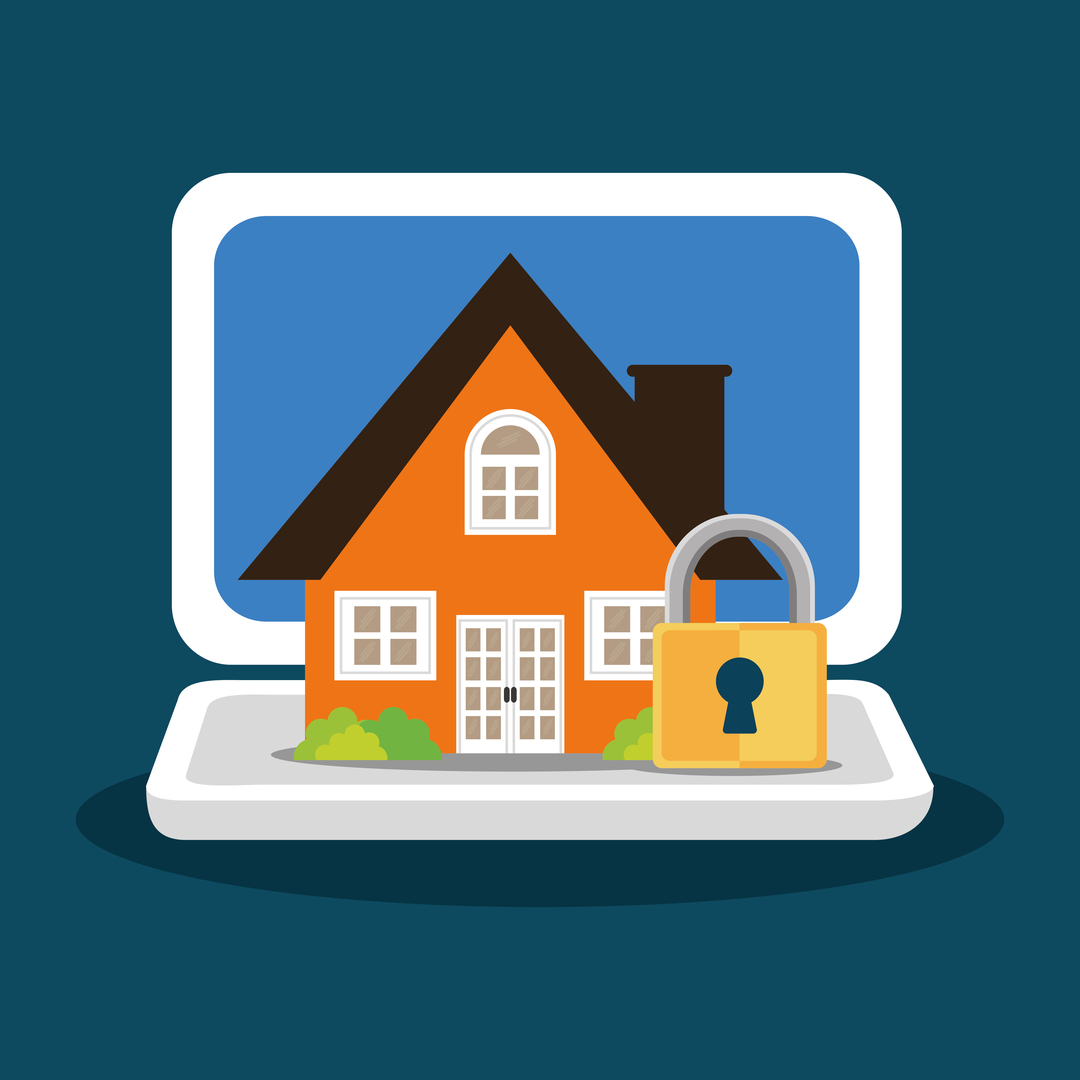 The recent arrest of an armed man who planned to kill Supreme Court Justice Brett Kavanaugh has brought renewed attention to the issues surrounding the personal security of federal judges and their families.  The suspect told investigators that he found Justice Kavanaugh’s home address online.

On June 3, a retired Wisconsin circuit court judge, John Roemer, was shot and killed at his New Lisbon home in what the state attorney general described as a “targeted act” against the judicial system.

There were over 4,500 threats against judges in 2021, according to the U.S. Marshals Service.[1] Credible security incidents and threats against federal judges and court officials quadrupled from 2015 to 2019.

In July 2020, a gunman impersonating a delivery driver, arrived at the home of Esther Salas, a United States District Court Judge for the District of New Jersey, and murdered her 20-year-old son Daniel, and critically wounded her husband, Mark Anderl.  The gunman, a self-described “men’s rights lawyer,” had apparently targeted Judge Salas for her decisions in a case he had brought challenging an all-male draft, and had planned to target other judges as well, including the Chief Judge of the New York Court of Appeals.[2]

Protecting the physical safety of judges and their families is crucial to the fair and impartial administration of justice. The tragic murder of Judge Salas’ son led to the Daniel Anderl Judicial Security and Privacy Act (S.2340/HR 4436).[3]  Daniel’s Law has the support of the federal judiciary, the American Bar Association[4] and various state and local bars.[5] Following the murder of Judge Roemer, Pennsylvania Bar Association (PBA) President Jay N. Silberblatt reiterated the Association’s support for common sense measures to protect the safety of the judiciary and stated: “The future of our democracy is dependent on the judiciary’s crucial role of ensuring justice without fear of retaliation.” The American Bar Association,[6] as well as various state and local bar associations, have issued policy statements expressing support for the bill.[7] The mission statements of the ABA and the PBA express support for the independence of the judiciary. This goal is undermined when judges harbor a justifiable fear that dissatisfied litigants or others who disagree with their rulings may physically harm them and their families.

The bipartisan bill was introduced just weeks after Daniel Anderl’s murder, and was approved by the Senate Judiciary Committee by unanimous vote. The bill was re-introduced last July but blocked in the U.S. Senate.  Another vote was held on June 16, but Senator Rand Paul (R-Ky.) blocked the bill for the third time over his objection that similar security provisions were not included for members of Congress.[8]  U.S. Senators Bob Menendez and Cory Booker (both D-N.J.), co-authors of Daniel’s Law, expressed disappointment and stated that they remain committed to the bill’s passage. Senator Menendez stated, in part: “The brutal murder of Judge Salas’ son, the horrific killing of a retired judge in Wisconsin, and the attempt on Justice Kavanaugh’s life demand that Congress act to protect those who sit in the judiciary.” The Senate bill is cosponsored by Senators Lindsey Graham, Dick Durbin, Amy Klobuchar, Bob Casey, Chris Coons, and others.  The House version is co-led by Mikie Sherrill (NJ) and Brian Fitzpatrick (PA).

The bill protects personally identifiable information of active, senior, recalled, or retired federal judges. The legislation allows federal judges[9] to secure the redaction of personal information displayed on federal government internet sites, and will prevent publication of personal information by other businesses and individuals where there is no legitimate news media interest or matter of public concern. Data brokers may not knowingly sell or purchase judges’ covered information. The legislation would authorize funding for state and federal governments to adopt similar measures, and would permit injunctive and declaratory relief for violations. In addition, the bill would authorize the U.S. Marshals Service to hire more trained personnel to ensure capability to address and deter threats.

Several states, including New Jersey, have responded to attacks in their state by enacting legislation to provide current and former judges with such privacy protections.  However, most jurisdictions lack such legislation. An informal survey conducted by the National Judicial College reported that the vast majority of judges fear for their safety and believe more should be done to protect themselves and their families at home.[10]

The Senate in May passed the Supreme Court Policy Parity Act of 2022,[11] which would authorize police protection for immediate family members of Supreme Court justices and for staff of the court if the Marshal of the Supreme Court “deems such protection is necessary.” House Democrats sought to amend the bill to add security for families of staff members, but that proposal was shelved after Senate Republican leaders wouldn’t support changes to the bill.[12] The House thereafter passed the Supreme Court security bill in early June with a vote of 396 to 27, and the bill was signed into law by President Joe Biden on June 16. Daniel’s Law awaits further action.

[7] The Pennsylvania Bar Association, acting on a recommendation from its Federal Practice Committee, urged support for the legislation in December 2021. See https://www.pabar.org/site/About-PBA/Governance/Board-of-Governors/BOG-Info/BOG-Archives/Finalized-Action-Items/2021/December-16-2021 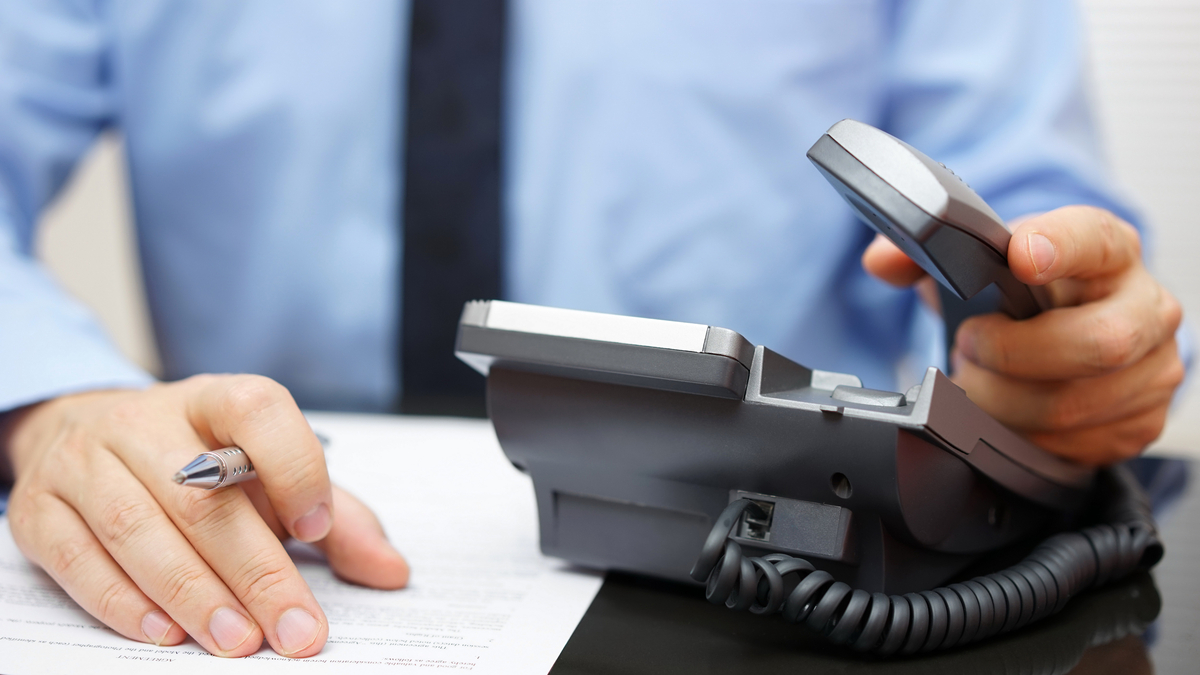 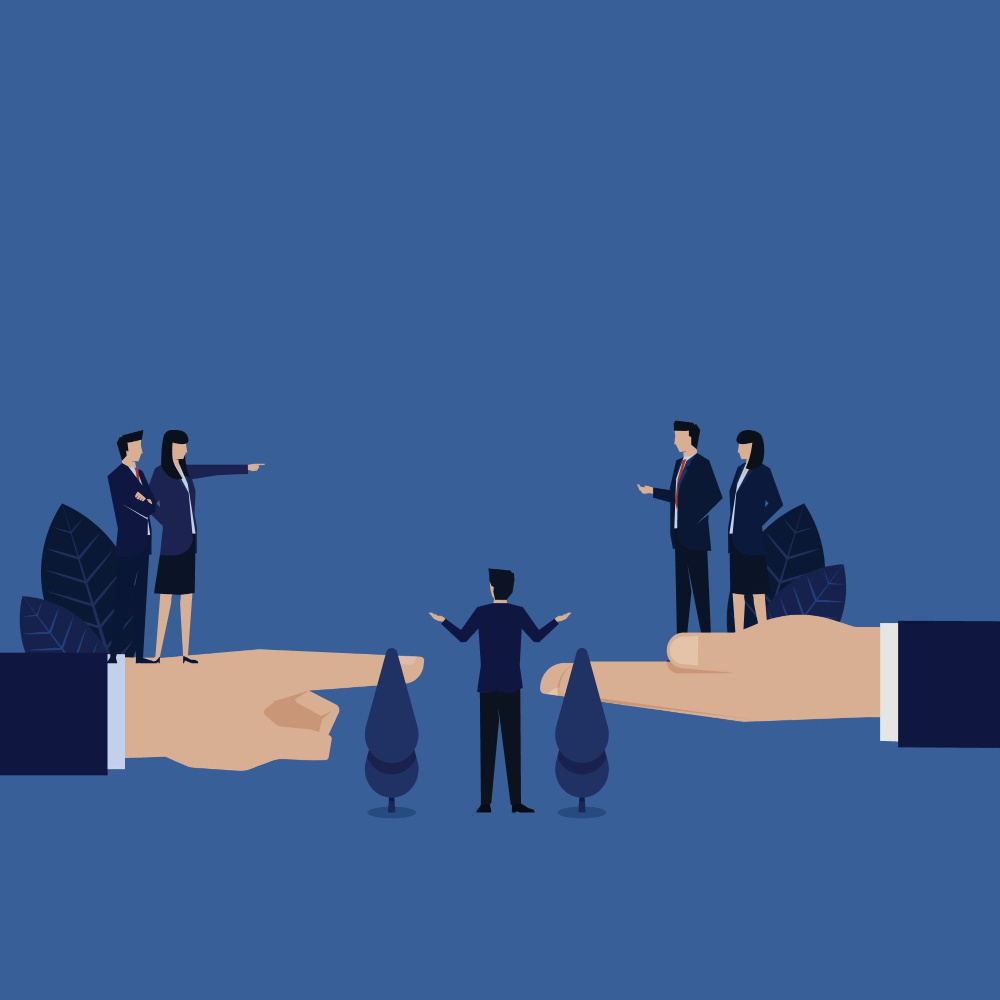 Next Story:
What is Going on With SCOTUS and Arbitration? – They Love FAA, They Love It Not